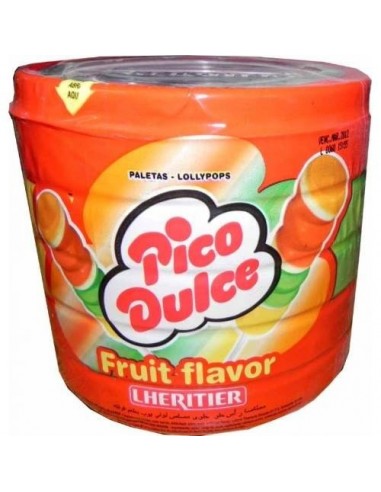 It was 1896 when two entrepreneurs, Juan Orse and Juan María Lheritier, in the Cordoba city of San Carlos Norte, decided to create a food company. In 1919, Lheritier took over the company and focused on manufacturing sweet products.

Made from a hard candy with different fruit flavors in the shape of the traditional lollipop, held by a stick that delights both children and adults who want to give themselves a tasty prize.

For years it has been one of the most consumed candies and one of the most given as a gift during the traditional "sweetness week", organized by companies and the Argentinean businessmen's union.

In this case, presented in a transparent plastic pot containing 48 lollipops, prolonging the moment of pleasure. 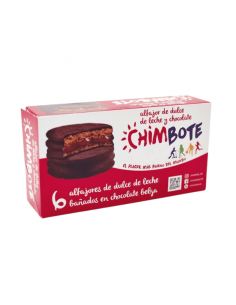 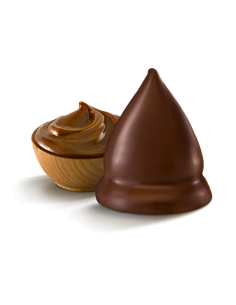 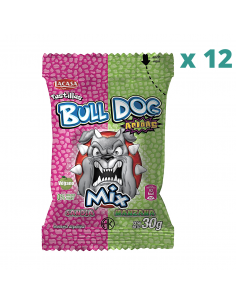 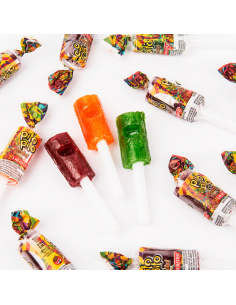