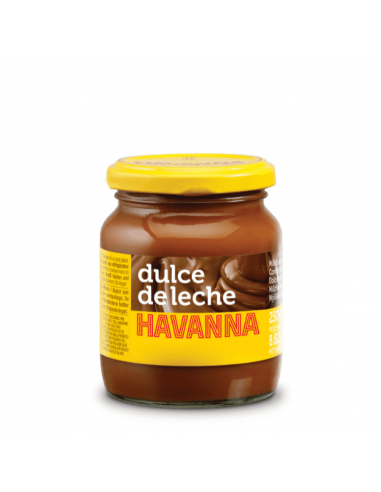 The best dulce de leche now in its new presentation

In 1947, from the union of an entrepreneur dedicated to the bonbonería and two of the owners of the Gran Casino alfajores factory, a novel form of alfajor was born, giving rise in 1948 to the Havanna factory, which had the particularity that the elaboration was in public view

It is the company's classic dulce de leche. It is made with the richest ingredients to obtain a delicacy that is much more delicious than any known sweet, even richer than chocolate. Made in Spain under license of Havanna Argentina.

It is used to spread on bread or cookies, and any other option you can think of.

This time it is presented in a smaller bottle than the standard one, and with a practical screw cap. 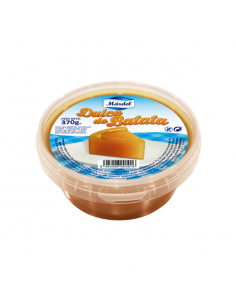