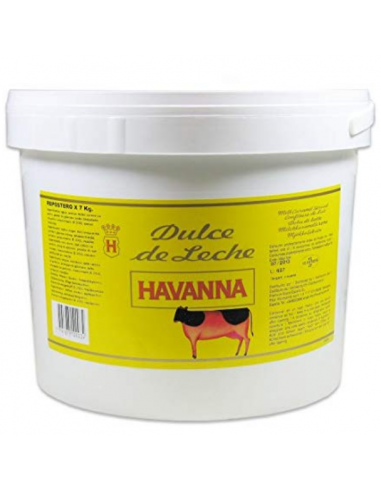 It is made with milk cream, sugar and vanilla. To the eye it looks thick, sweet and creamy.

Made in Spain under Havanna Argentina license. 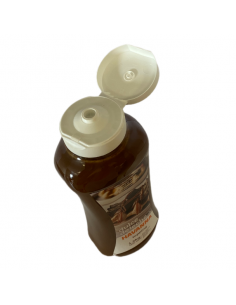