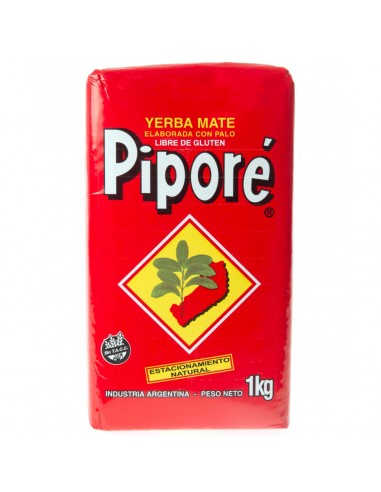 Legend has it that a Guarani cacique had to flee his land and abandon his tribe after suffering an attack by bands from Brazil, who were usurping aboriginal tribes in search of slaves.

It is said that, during his exile, he managed to escape by crossing a stream and that he left the indelible mark of his feet and hands in the vicinity until he reached the Jesuit fathers who gave him asylum, care and baptized him with the name of Saint for such a miracle.

In Guarani "PI" means foot and "PO" means hands, "RE" means footprints. This is how Piporé was formed, which means: Footprints and Handprints of Cacique Santos. With these elements and the irregular apocope Santo (from Santos) "Santo Pipó" was formed, which the popular imagination took to the category of Miraculous Saint.

Piporé yerba mate is a traditional yerba mate of excellent quality. It is also gluten free. 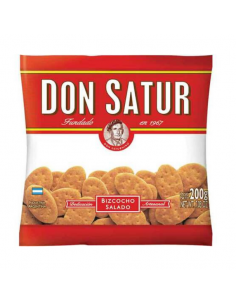